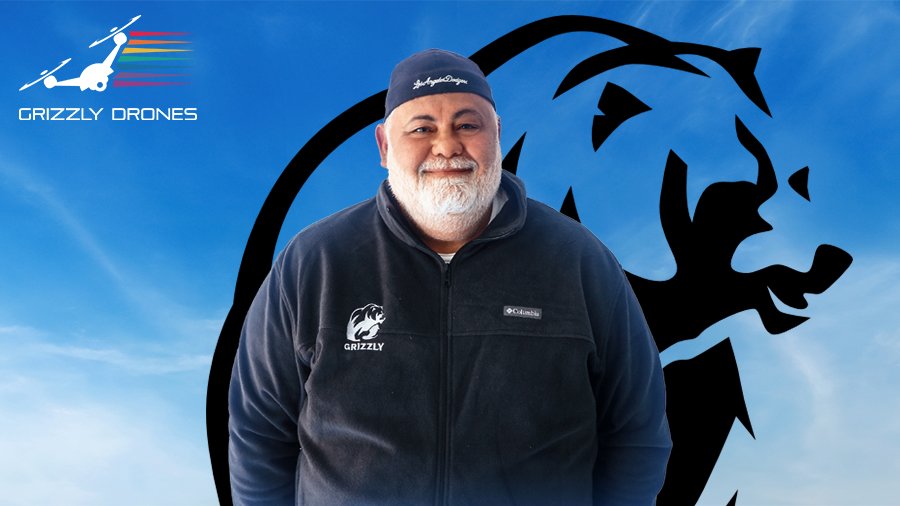 The CEO of the company, Themis Violaris, explains to InBusinessNews the importance of a promo business video, and how the philosophy of Grizzly Entertainment was the key to winning 1st place in the 2nd International competition 2nd Drone Show, in the category “Best drone show business promo video”.

Company plans for the future include the addition of a Drone Training Academy, a Grizzly Games section for esports, and several more, according to Mr. Violaris, culminating in the Grizzly Arena.

He also talks about the challenges faced by companies dealing with software and new technologies, as well as plans for Greece, Egypt and mainly the USA.

Tell us a few words about your company and the sector in which you operate:

Grizzly Entertainment is a company that – as one can easily understand from the name – seeks to entertain the world. At the moment, Grizzly Drones is active, which deals with drone light shows, however, plans and projects for other departments will soon begin.

Under the Grizzly Drones section, for example, which currently focuses on drone light shows, the following categories will be added:

From there on, a Grizzly Games section will be created, which will focus on esports, a Grizzly Animation section with artists and animators, as well as a Grizzly Bar, in which shoes and T-shirts will be customized and people of all ages will be able to participate in races and esports tournaments.

This whole plan will be embraced by the Grizzly Arena, where all the sections will be located and all the relevant actions will be carried out. 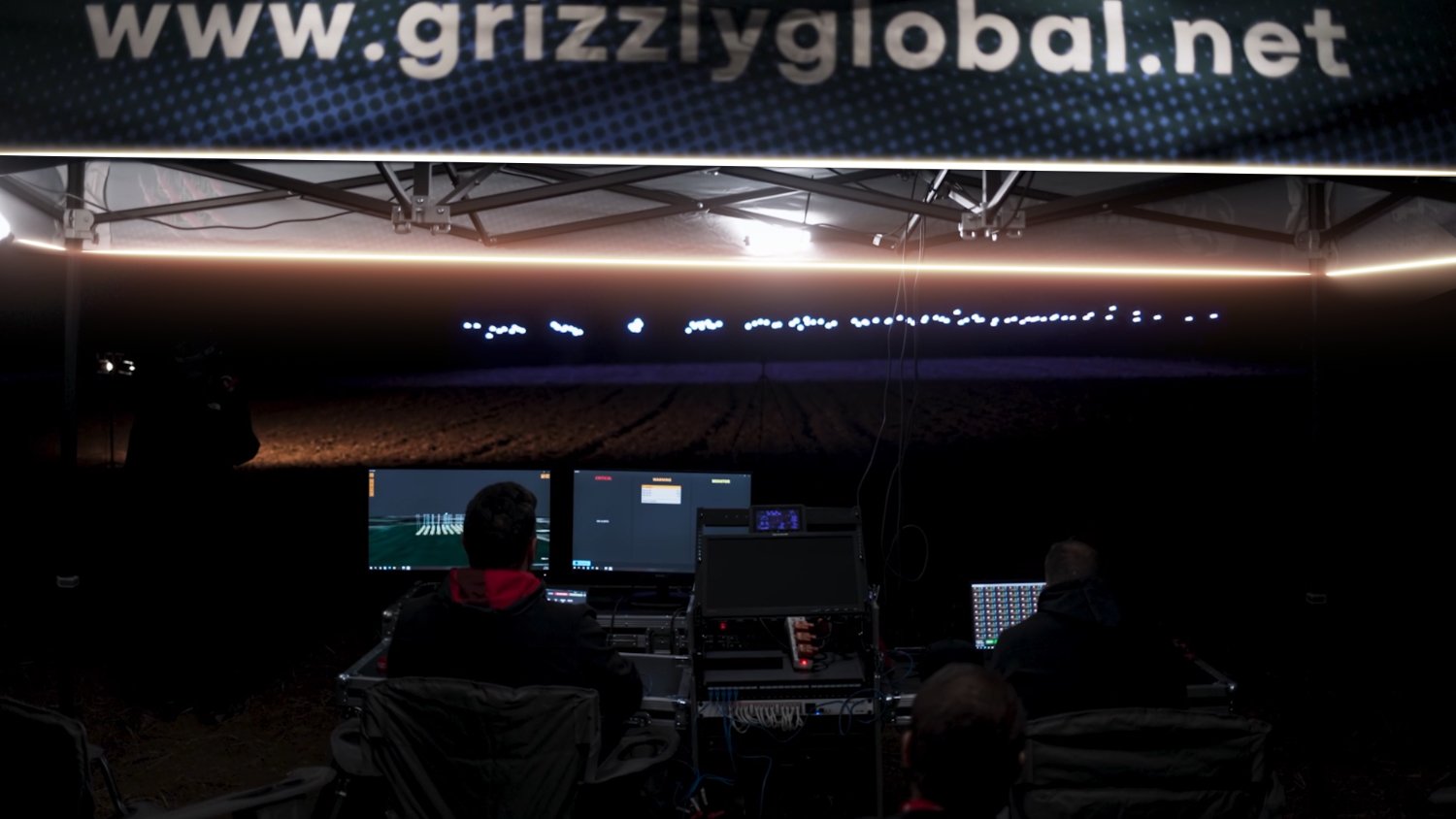 What does the 1st place in the world competition for Drone light shows mean for your company but also for Cyprus?

The truth is that this is not just another first place in an irrelevant international competition. It is the 1st place in a competition, in which many companies from the drone light show industry have participated.

Specifically, there were 214 entries from 104 countries. The award of Grizzly Entertainment is a huge deal and a great honor for us as a company, but also as a country, as we managed to put Cyprus on the international map of drone light shows.

It may sound simple to some, but those inside or near our area can understand the significance of such honor.

How did the idea behind your participation video come about?

After all, this is the reason we won the award, as the judges voted our video to be the one that portrayed more accurately the preparation and the conduct of a show.

What are the challenges today in your field?

When a company deals with software and technologies like the ones we use at Grizzly Drones, you realize that you cannot afford to fall behind from the rapid evolution of the world of drones. This means that all employees, as well as the drone handling team, must be aware of their subject matter and be constantly updated.

The management also acts accordingly and with the same mindset, as we encourage the members of our team to attend seminars, webinars, and anything else that they find and consider useful, for both them and the company, whereas simultaneously, we often give our presence to EXPOs abroad. We heavily value personal development, as well as proper training, since the goal is for both the individuals and the company, to constantly evolve and grow.

One of the goals I have is to allow younger people in general, and more specifically to the new generation, to develop through the company. Four of the children who work at Grizzly Entertainment, for example, are between 20 and 23 years old and have only just finished their studies. Therefore, we give special value to them, as we believe in their capabilities and the difference they can make in the field in which they work provided someone gives them the appropriate “tools” to do so. 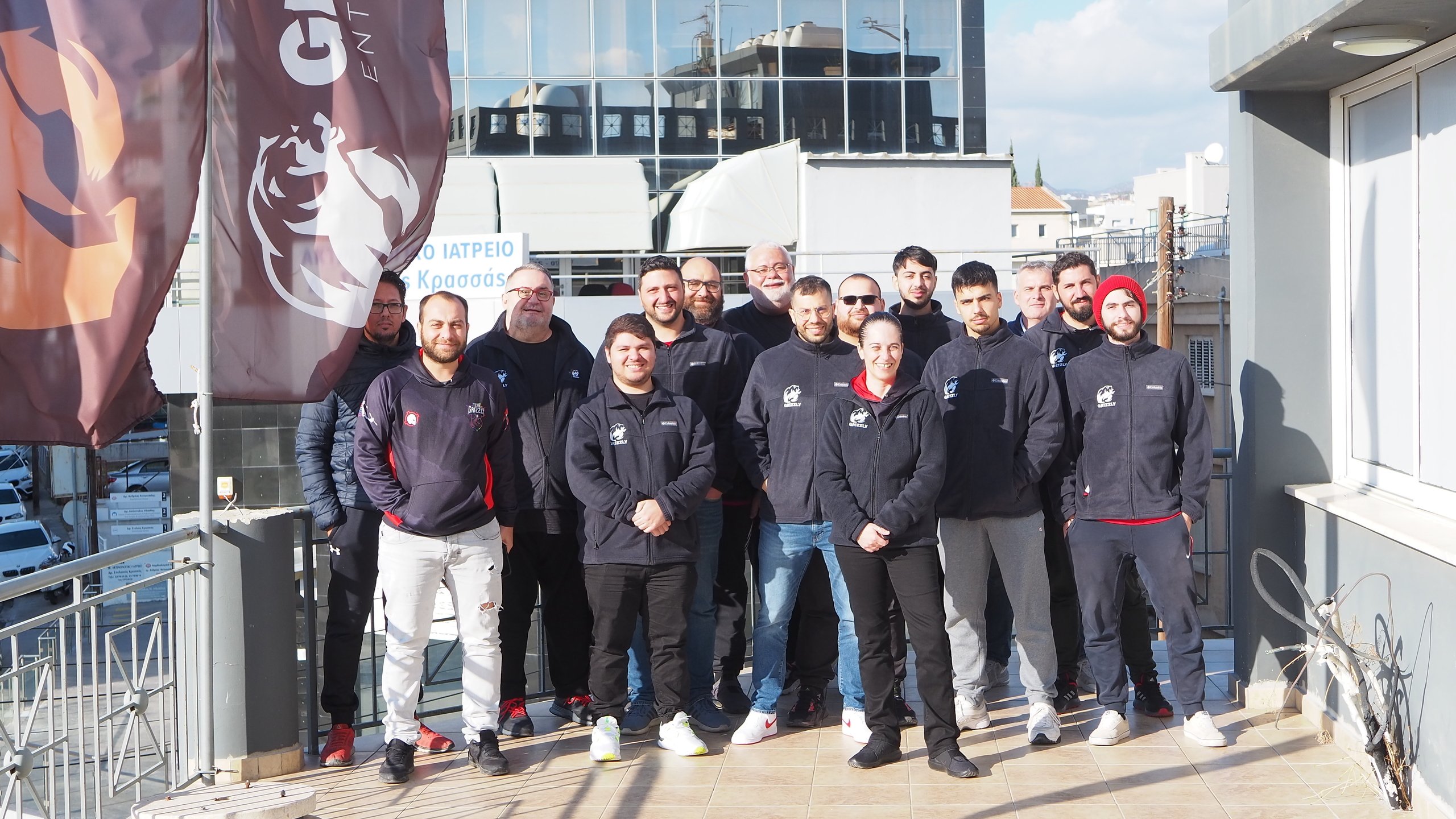 How intense is the competition in Cyprus and how can one differentiate?

There is virtually no competition in Cyprus, as we are the only company that holds such shows. The competition is in other countries and that is where we will invest, but of course, this is not the only reason we decided to “go abroad.”

Taking the previous question about challenges into account as well, let’s say that if someone wanted to start a similar company, it might prove to be beneficial, if it was done in another country, besides Cyprus. The reason is the fact that the Civil Aviation of Cyprus has not been fully harmonized with the directives of the European Union yet, resulting in the inability to conduct drone light shows in Cyprus.

In Greece, however, things are much better and conditions are more convenient, thus, we are in contact with the Hellenic Civil Aviation, which is able to issue the relevant licenses.

Tell us a little about your plans for an entertainment company in Cyprus, Greece, and Egypt.

Apart from Cyprus which is now our base, the company is also based in the USA. All the necessary procedures for the transfer of a big portion of the equipment to the USA (and possibly to Greece), have already begun. Concurrently, we are in discussion with potential customers from Egypt and Greece during this period, as Egypt in particular, is a market that interests us.

Another huge area of entertainment is the USA. Are there any plans for America?

The fact is, that the United States is the best in the field of entertainment and that is why we chose to move there. Cyprus as a market is not big enough for us to expand as much as we would like to expand, unlike the US, where there is practically no ceiling or limits whatsoever, on what one wants to accomplish. We have great anticipation for what we are starting in America, as it is a great achievement in itself, for a Cypriot company to enter the American entertainment sector and for major festivals and clients to be interested in collaborating with us.

What new services can your customers expect?

As I said earlier, our plans include the creation of an e-sports team and a drone racing team. For now, the focus is on the shows that will take place in the US in a few months.

What part does technology play in the entertainment industry?

Just like anything else with great “power,” technology can do “miracles” when used properly. The same goes for the entertainment industry. The drone light shows come to make their presence felt in the entertainment chapter, as it is, in its whole, something impressive. We have already seen them appear in the latest Olympic Games, in other various big events and festivals. It’s something that, no matter how many times you watch a show, no matter how many new designs are created, never ceases to impress you. We are, therefore, glad to be a part of something as big as the development in the field of entertainment, through the drone light shows.

What are your future plans? Will there be participation in other competitions within 2022?

For now, the goal of 2022 is to enjoy the year with countless shows around the world and specifically in the US. Everyone on the team is excited and so am I. ‘Sky is the limit’ is a phrase I usually say to the kids of Grizzly Entertainment and I mean it. Literally and figuratively. Let’s have some fun!

You can view the official posted article online here.

About the Author: Savvas Pilakoutas

We are excited to announce that our merch are

How Drone Light Shows Work (in a nutshell)

Some of the questions we often get as a 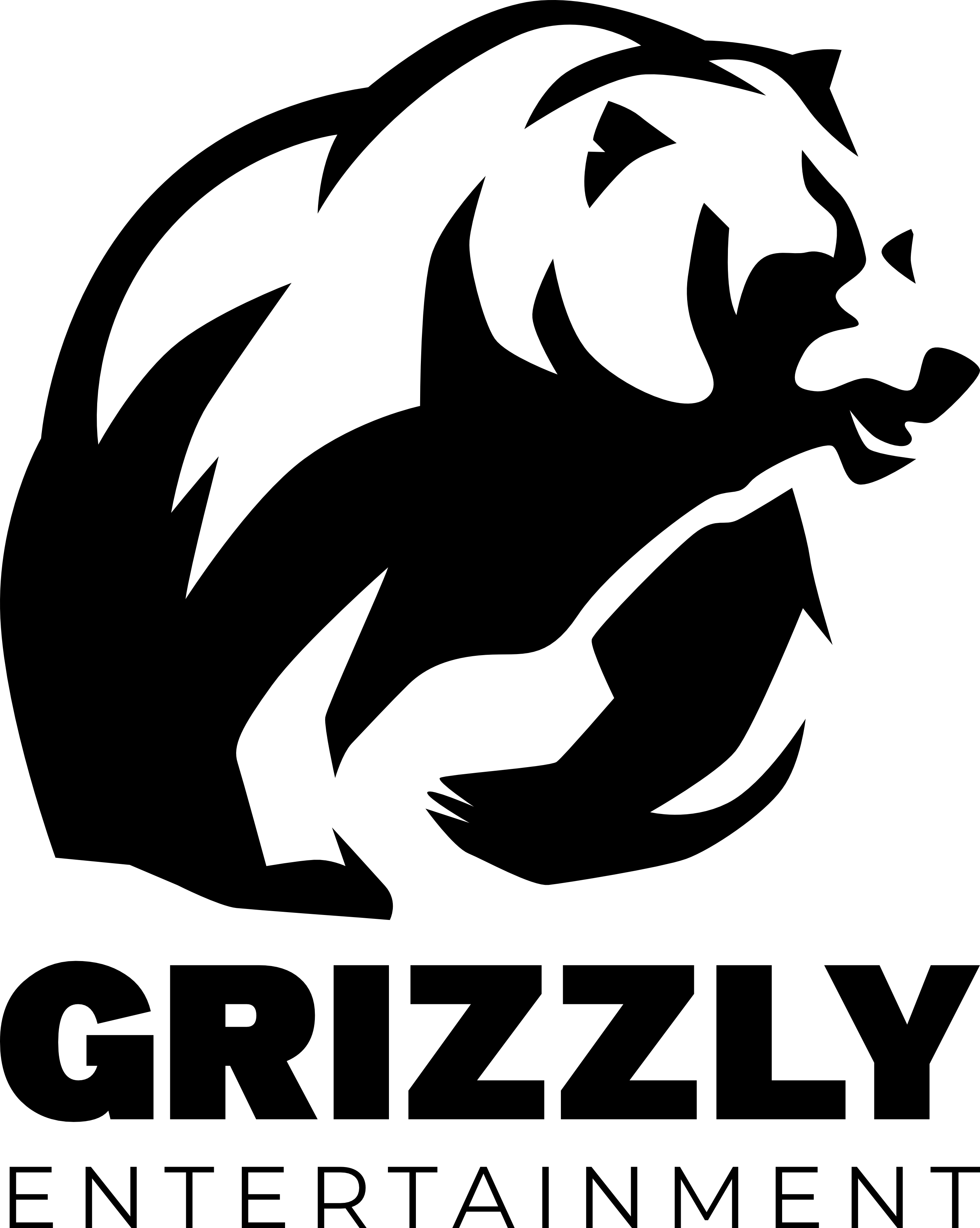