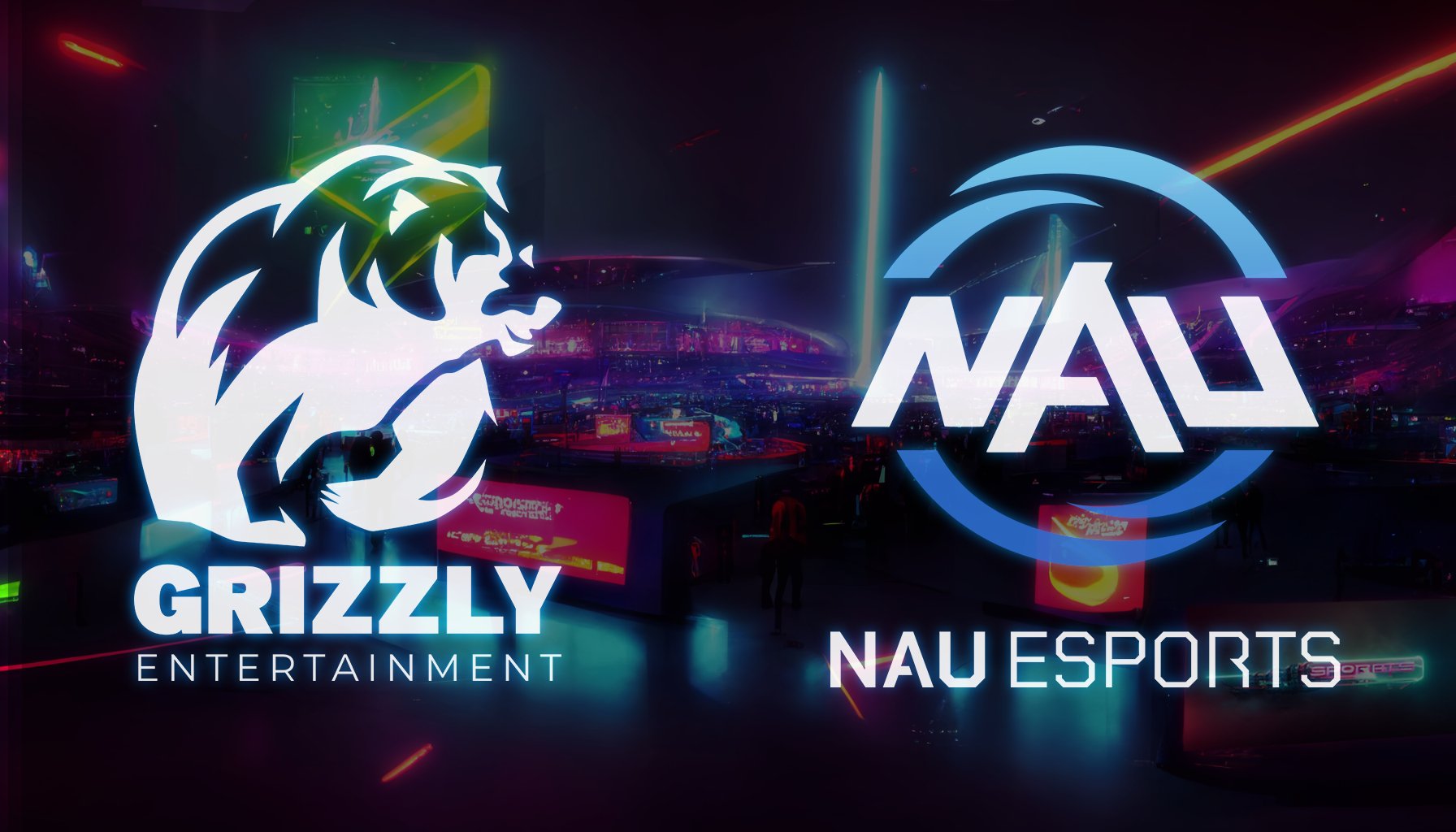 Grizzly Entertainment is very pleased to announce that for the 2022-23 season, it will be one of the official sponsors of NAU Esports.

More about AML and Esports

With the rise of Esports, collegiate Esports teams are becoming increasingly important for universities to stay competitive in both recruitment and in modern athletic arenas. In 2018, NAU Esports club was formalized by club president Gabriel Santos and staff advisors Jeremy Anderson and Rye Heidinger.

Within the first year, the NAU Esports club’s attendance at gaming events tripled and the club was awarded Best New Student Organization from NAU Student Life.

Esports on the Northern Arizona University campus will gain a new home in the Advanced Media Lab. The lab provides space for team practice and competition.

The lab also has state-of-the-art technology, including a “Shoutcasting” booth that enables commentary and streaming of the NAU Esports club.

It is worth mentioning that our sponsee team, NAU Esports have officially placed 1st in League of Legends and 2nd in Rocket League, in the Big Sky Conference, this past Spring semester. NAU Esports is also the biggest student club on the NAU campus, with over a thousand members in their discord server alone.

More about the NAU Esports: https://in.nau.edu/advanced-media-lab/esports/ 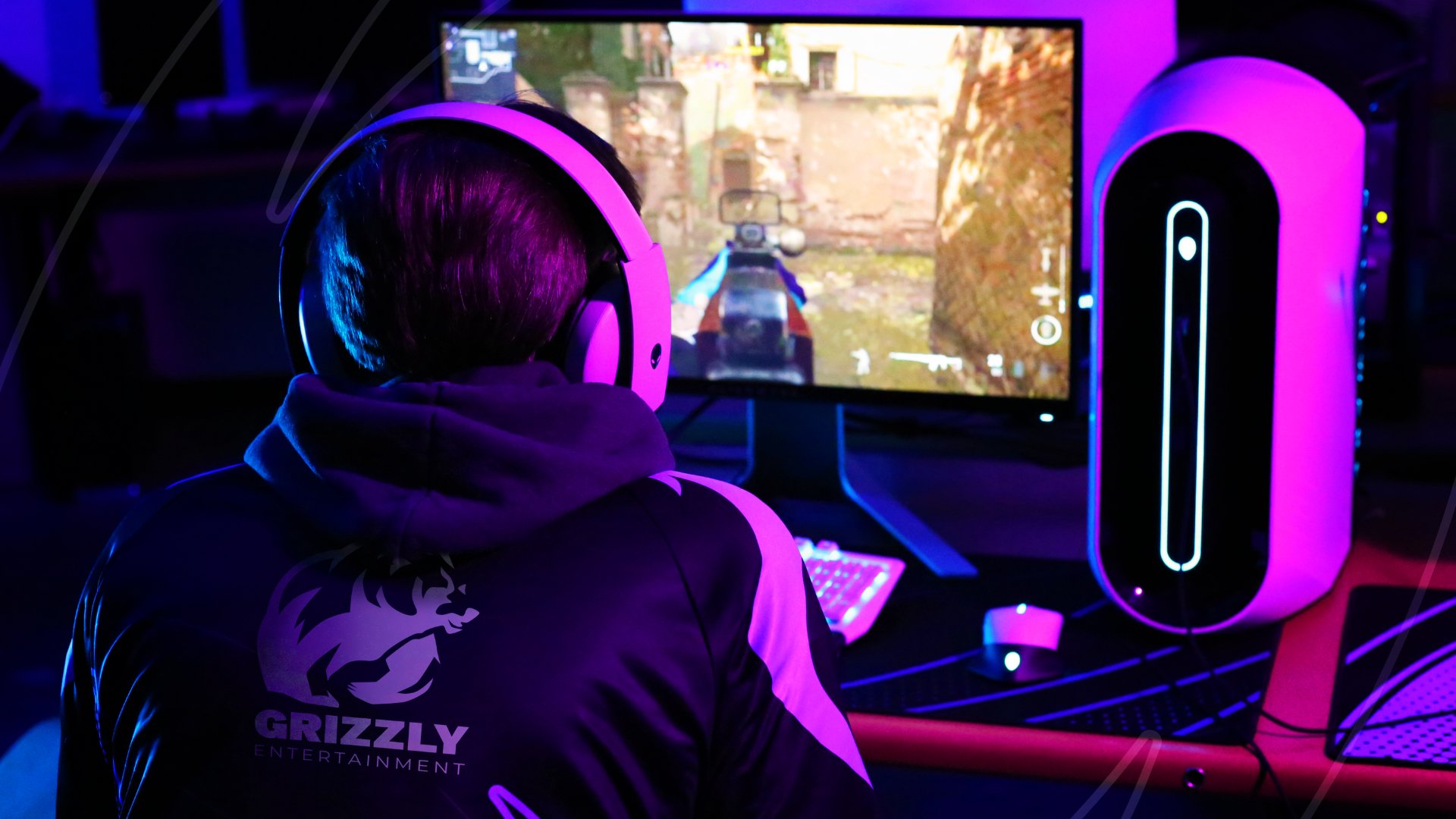 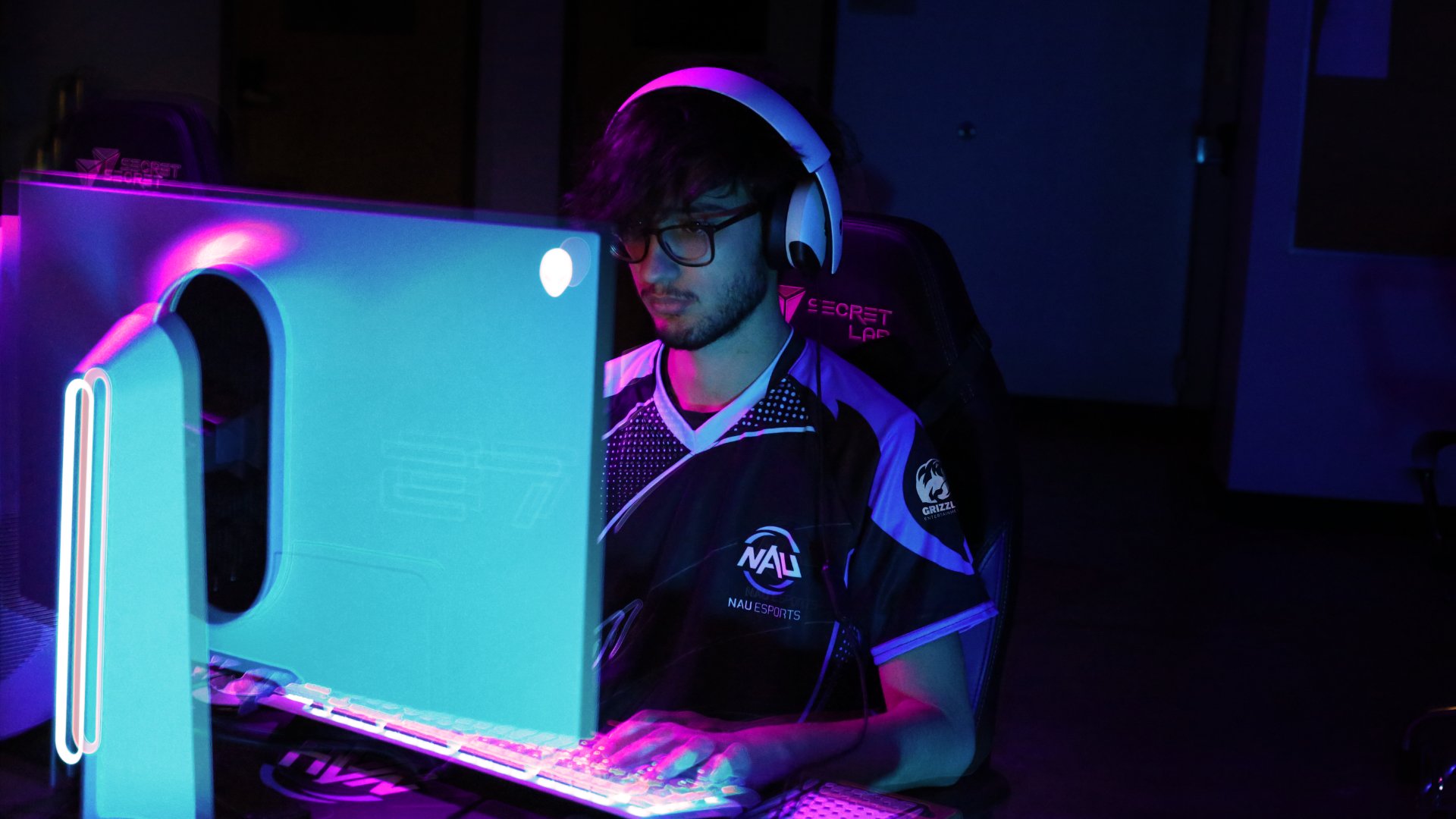 About the Author: Savvas Pilakoutas

How about a Hot Air Balloon Festival AND a drone light show?

We have entered the month of the LDI Show Exhibition.

Grizzly’s proud for the Pride show!

Grizzly Entertainment is an organization that always supports diversity